How it worksBlogHelpLog inSign Up 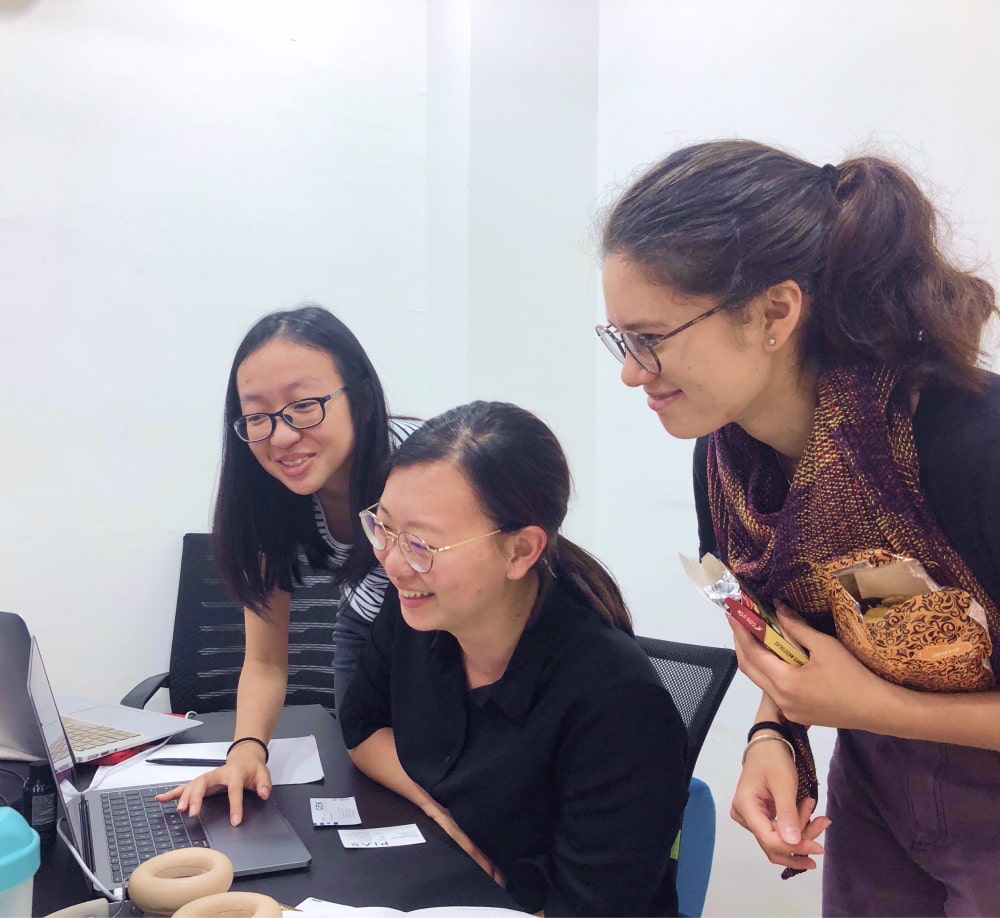 What I Learned from Interning at Konigle

Over the past summer, I did an internship at Konigle. I mainly designed & developed Konigle's website. This was the first internship I've ever done. As a computer science undergraduate at NTU, it was really interesting to apply the knowledge I learned to software used by many people. It was a really interesting experience to work at a start-up.

Even though it was only less than 3 months, I had the opportunity to experience many new things, such as going to a conference.

Here’s what I learned from working at Konigle.

One thing I quickly learned about start-ups was things move fast. We go from ideas to prototypes to products in a matter of weeks. "Be shippy" is one of the values that Konigle promotes. We want to ship things and ship them fast. We prioritise shipping because we believe that iteration is important. The faster we ship, the faster we can start iterating and improving on the product.

With a small team with big dreams, everyone has to put on many hats. Even though my title was "Full Stack Engineering (Intern)", I ended up playing many other different roles. While my main responsibility was to design & develop the website, I also helped to create marketing content, such as blogs & Instagram posts, and analysing the effectiveness of marketing channels. I even contributed a little to the product side. It was a really interesting experience because I was able to get an idea of what the different roles are like, which allowed me to better understand my coworkers’ work as well as what kind of job I would like to have in future.

With so many features to build, I often found myself juggling many tasks from multiple projects. It was difficult to prioritise what needed to be done now or later. At Konigle, I was introduced to the concept of Objective & Key Results (OKRs). At the beginning of each month, we shared our main objectives & what specific key results we wanted to achieve. Even though the tasks we do were subject to change, it was good to get an overview of what the team was doing & what to focus on for the month. It helped me to better plan and prioritise my tasks so that I could stay focused on the important things that needed to get done.

Working in a Team

Working at Konigle honestly felt like working on a massive group project. It was a great experience working with people who were highly motivated and passionate about their work. It allowed me to learn a lot from them, about how different people work & how to work with them. I also gained the experience of working with a remote coworker. It was often difficult to get on the same page & work together. But after a while, we managed to create a workflow that worked, with occasional check-ins to make sure we were on track. Everyone was really friendly & easy to work with, which made the experience much better

Overall, I really enjoyed interning at Konigle and working with the team. Even though I was only there for less than 3 months, I felt like I learned so much.

I wish everyone in Konigle all the best in their future endeavours!

We are on a mission to make every business prosperous

Konigle is a Singapore-based technology company, whose software helps business owners understand their business and take objective data driven decisions. Our software helps grow your business by providing visibility and forecasting on your sales data.
Learn how Konigle works 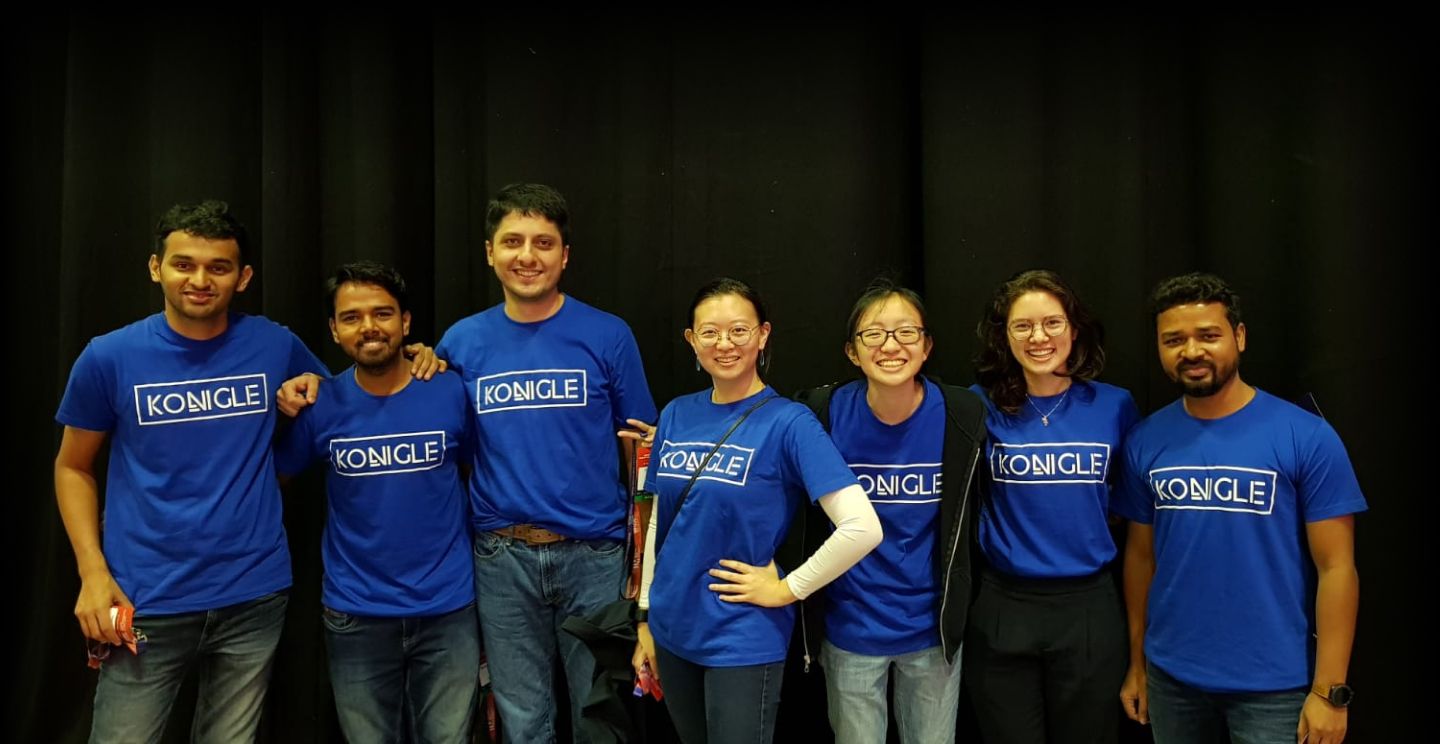